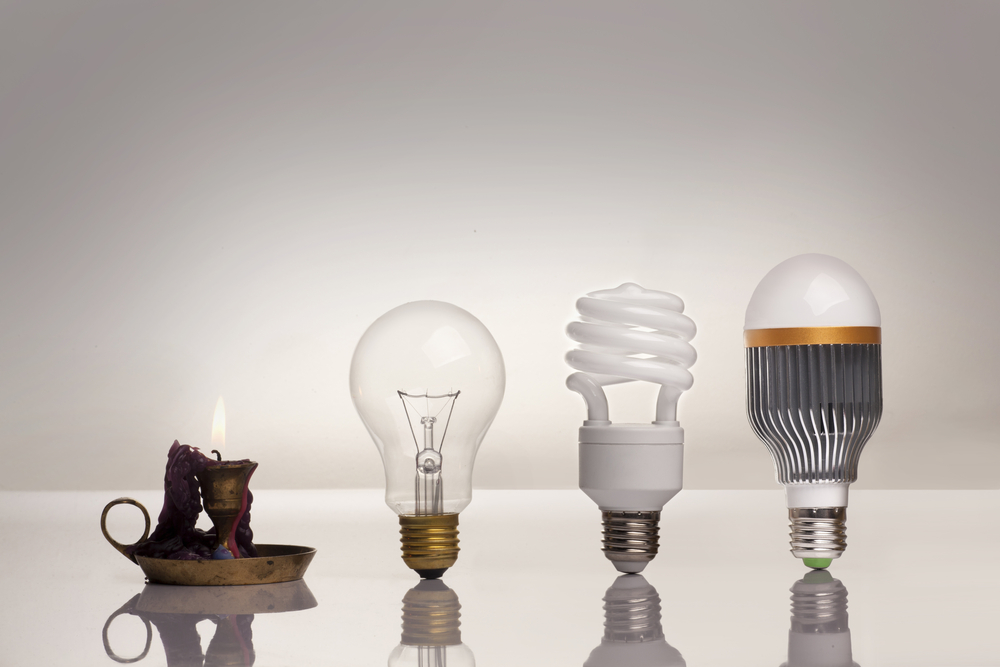 So you haven’t made the switch to LED lighting yet? You’re definitely part of a dwindling minority, as LED lights have now completely revolutionized the light bulb industry. Since their prices have dropped, more and more people have made the switch. By 2030, LED bulbs are expected to make up 75% of all light sales.

The LED light has made all the other previous types of lights virtually obsolete, and that’s because it offers a lot of advantages.

Here are some facts about LED lights that should help you make the switch:

1. It uses 75% less energy than its more traditional incandescent counterparts. That can mean a significant reduction of your energy bills. Why would you refuse a change to pay a smaller utility bill, especially when reduction in the energy use is so great? Your lights account for about 10% of your bill, so according to the math the switch to LED can reduce your energy bill by 7.5%.

The stats on energy savings is very clear according to past findings. In 2012, 49 million LED lights were installed, and they saved $675 million in yearly energy costs. Over the next 20 years, experts anticipate LED lights to cut lighting energy consumption by 50%. The energy savings can then be worth as much as an astounding $250 billion.

2, The lifespan of the LED light is also much longer compared to incandescent bulbs. This isn’t just a matter of degrees. LED lights are so hardy that their lifespan is 25 times as long as incandescent bulbs. If you don’t turn off an LED light bulb and you leave it on 24/7, it will light up your room continuously for the next 3 years or so.

3, LED lights are easy to maintain. If you drop them on the wood floor, they’re less likely to break than their incandescent counterparts. In addition, when these LED lights do break you at least don’t have to deal with the release of mercury that you get from CFL lights.

Experts estimate that if just 50% of the non-LED Christmas bulbs in the US were switched to LED lights, the country would save about $17 billion. It’s that big of a deal.

5. LED lights are also less of fire hazard as well. The problem with incandescent light bulbs is that they release 90% of energy as heat instead of light. That’s why they’re also a burn hazard and you don’t want to touch them when they’re on. But LED lights run at a much cooler temperature. You can touch them when they’re on and they won’t burn you.

6. LED lights can be used even in cold temperatures, unlike CFLs.

7. LED lights are also eco-friendly. If everyone in the US made the switch to LEDs, carbon emission can be reduced by 1,800 tons over the next 2 decades.

Do yourself a favor and make the switch. LED lights are affordable, and at the same time you get dimmable options as well as smart functions. It’s like finally using a car and giving up your horse and carriage—just join the modern world, will ya?